Phil Taylor Suffers First Round Shock In Perth, Opens Up The Field 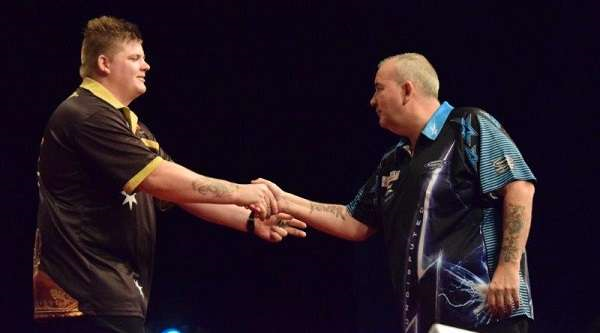