The holy grail of darts, a nine-dart finish is a perfect leg of a match, using only nine darts (the minimum available), to checkout from 501.

Considered to be the darting equivalent of a 147 break in snooker, these fantastic finishes used to be rare. As the game’s professionalism has risen, so too has the televised nine-dart checkout. Nowadays, a nine-dart finish is almost expected, with tournament sponsors often donating pre-determined sums to the charity of the finisher’s choosing.

It isn’t only nine darts that the crowds love however. Any remarkable checkout, particularly one performed under extreme pressure, will get the crowd jumping.

On that note, with no live darts again this week, let’s take a look at some of the most memorable nine-darters and other top checkouts in recent history. 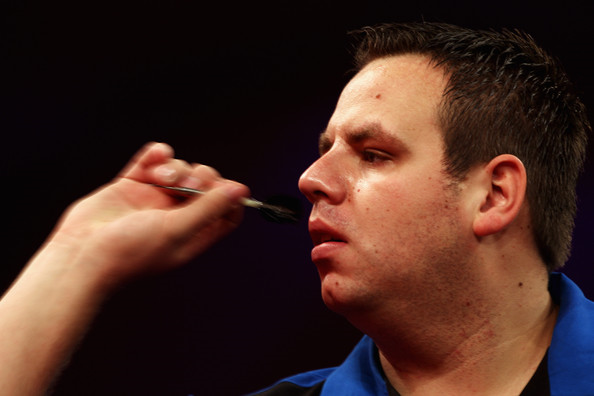 At the 2011 World Championships, Adrian ‘Jackpot’ Lewis chalked up the first ever nine-darter in the final; he left it to the end of the tourney to checkout on his few remaining arrows and take the title, his first, at the young age of 25.

What is even more impressive is that his opponent that day was current world champion Gary Anderson. In beating the Scotsman 7-5, Lewis’ young age meant that he became the first ever PDC World Darts Championship winner to have never appeared at the BDO.

On top of that, he was only the fifth new winner since the PDC championships broke away from the BDO in 1994, during which time Phil ‘The Power’ Taylor took the crown an incredible 13 times. Taylor’s Stoke protégé Lewis retained the title a year later, beating Andy Hamilton at the Ally Pally. 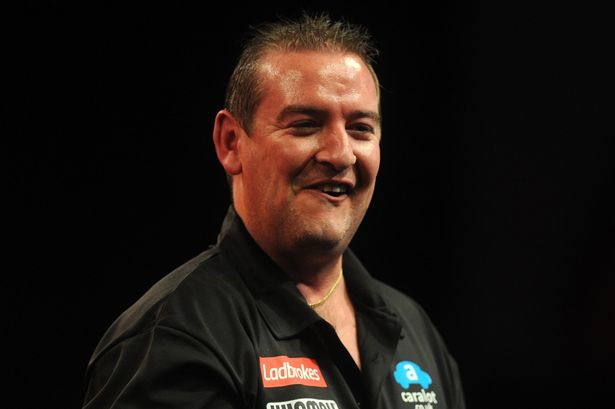 Little-known Dean Winstanley from Rotherham threw only the fourth ever nine-dart checkout in the history of the PDC World Championship back in 2012 against the Dutchman Vincent van der Voort.

Two sets down in the second round when he threw the perfect nine, Winstanely dug deep to throw the best darts of his life which was comprised of two 180s and a 141 checkout of treble 20, treble 19 and a double 12.

Feeling pleased with his darts, the Yorkshireman took to running wildly across the stage at London’s Alexandra Palace in celebration before returning to the oche to level the match and set himself up for a historic win.

Naturally, Van Der Voort took the next two sets and won 4-2. The £15,000 prize money, however, can never be taken away from him. 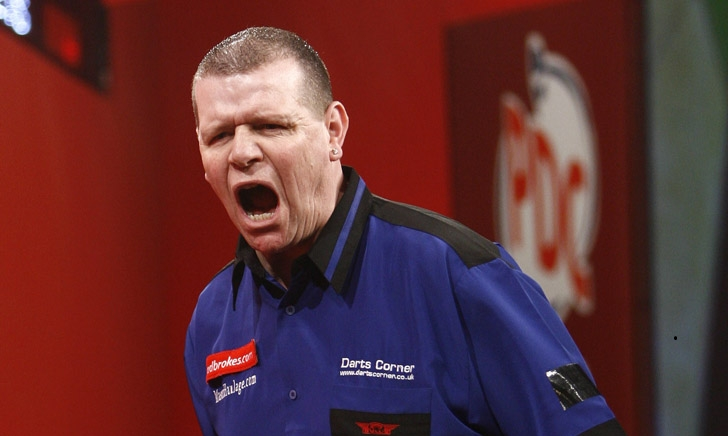 The largely unknown Tony Ayres came to the world’s attention back in 2010 at the UK Open when the Billinghurst-born player produced a career best performance and a life-defining checkout.

In a tourney run he never again managed to equal, Ayres reached the semi-final stage of that year’s event. Having outperformed himself to reach the quarter-finals, he looked for a long time like he wouldn’t see the final four when trailing James Wade 9-8.

Then, on the 18th leg, on Wade’s throw, Wade missed three match darts before Ayres produced what few believed him to be capable of: a 152 checkout, taking the match on double 20 on the way to seeing off James Wade 10–9. 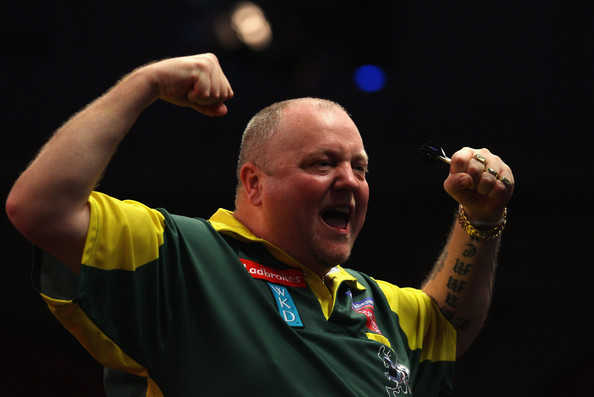 2011’s World Matchplay in Blackpool played host to one of the all-time greatest comebacks in darts history as Andy Hamilton fought back against Simon Whitlock in that year’s quarter-final.

One leg from defeat, Hamilton was trailing by a seemingly insurmountable 15-8 to the Australian Whitlock. Hoping only to claw back a little pride, out of nowhere Hamilton had taken nine consecutive legs as Whitlock, despite not doing a whole lot wrong, somehow still managed to crumble in front of the noisy UK crowd.

Hamilton closed with a 94 checkout to win 17-15 and complete a remarkable victory and turnaround with one of the greatest checkouts pulled off under pressure. 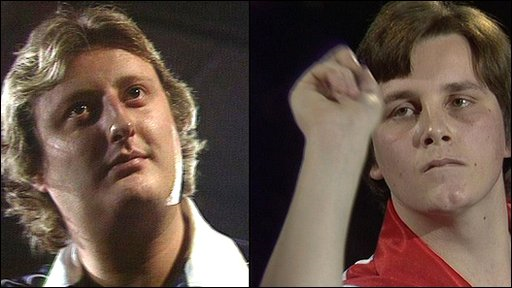 The 1983 BDO World Darts Championship is still remembered today for one of the sport’s biggest ever shocks when the massively unfancied Keith Deller defeated Eric ‘The Crafty Cockney’ Bristow, then the world number one and pretty much undisputed best player of the era.

Not, however, 1983, when he lined up against 23-year-old qualifier Keith Deller in the final. Deller had caught people’s attention by knocking out world number three, John Lowe, in the quarter-finals and seeing off defending champion and world number two Jocky Wilson in the semis. This, coincidentally, makes him the only player in darts to defeat the world’s top three ranked players in a World Championship.

On the night, the young qualifier started brightly moving up 3 sets to 1, which Bristow was quick to reign in, before Deller won the next two to move into a 5-3 lead, leaving just one set to win. With six darts left to shoot a double for the championship, he choked briefly and allowed Bristow to equalise and overtake.

Despite being crushed, Deller found the strength to go again and shot off a 12-dart leg, followed by a 15, to close in on the title once more. Then, with Bristow opting to go for his signature check out, D16, instead of taking a shot at the bull to take the leg, Deller called his bluff.

He hit treble 20, treble 18, and double 12 to win the title with an unbelievable checkout, thought by many to be the best ever, and become as the youngest ever World Darts Champion and the first qualifier to win the World Championship, before sliding back into obscurity. 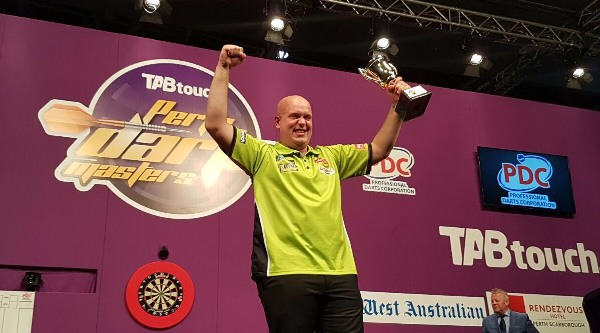